Editor’s note: This is part 4 of a short essay series we are releasing to explore key themes in the North Pole Show Season 2. Each essay is written by an MG collective member or comrade. We hope you find them informative and thought provoking. Follow us on social media to add your thoughts to the conversation. 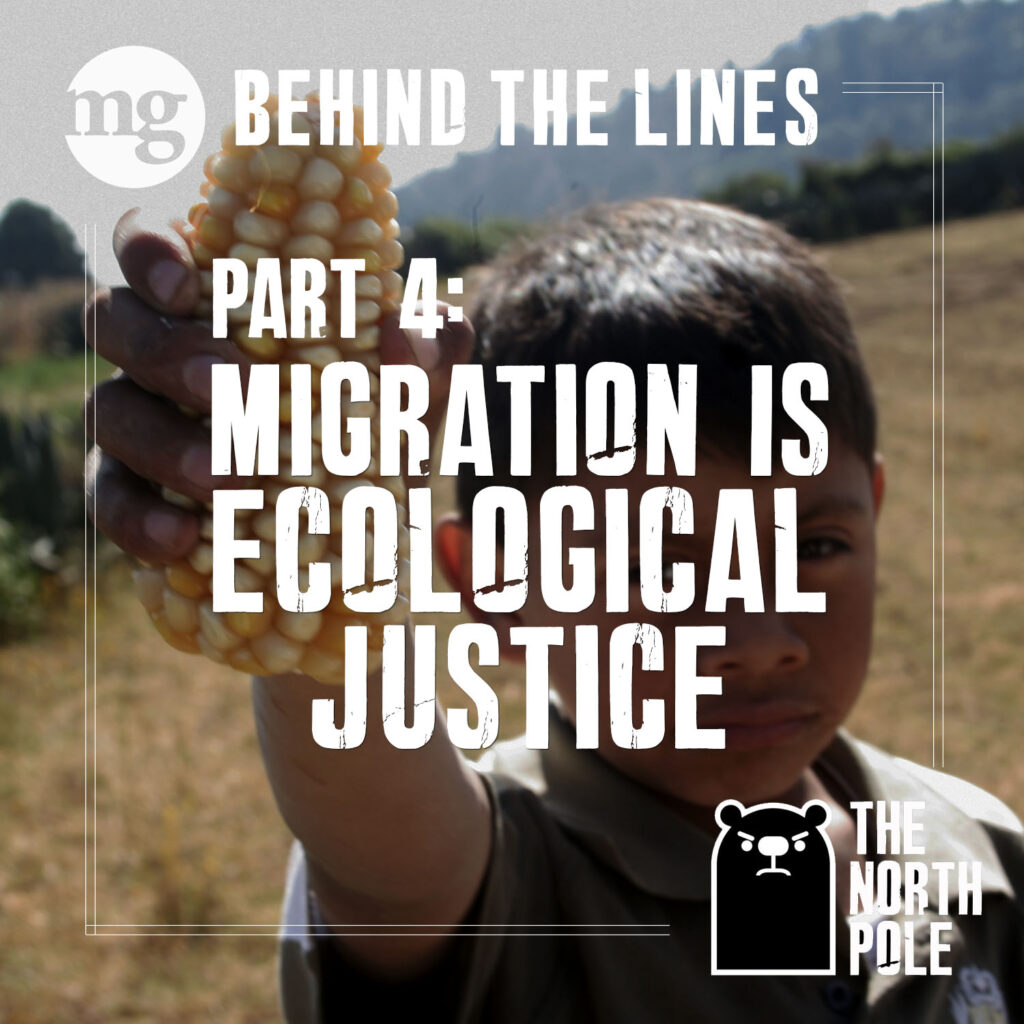 “I know right now we feel hella isolated but that’s by design… because when you feel alone, you feel like you can’t do anything.”
– Benny
The North Pole Show Season 2, Episode 7

As I sat here thinking about this quote and Benny’s story in season 2, (which explores him facing deportation and running for sheriff), I almost started to over analyze how and why the immigration system is the way it is. In that moment I thought about The North Pole Show, why it was created and why I think it’s important for people to watch it. The show gets you thinking deeply but in a way that feels manageable and not overwhelming (like a 5-day MG strategy retreat LOL).

Season 2 doesn’t give you too much or too little. It hits the sweet spot with some politics, but mostly a good story!

…But for the sake of this short essay let’s analyze Benny’s quote for a bit. What is this ‘design’ he’s referring to? Aside from the obvious, aka capitalism, aka the accumulation of wealth and power for the few (’cause, lets be real, we can blame these two reasons for almost everything), I think the ‘design’ he is referring to is this unnatural way of conditioning that our human species is indoctrinated into thinking, specifically, when it comes to immigration.

Like seriously, what sense does it make that migration (i.e. moving from one place to another), is only valid if it’s approved by our governments? When migration is one of those things that just needs to happen. In order to live, animals migrate, insects migrate, even trees migrate (very slowly but they do!).

Young Benny shares his immigration story with his childhood friends Nina and Marcus.
Click the picture to watch the scene.

I believe the isolation that Benny is referring to is what happens to us when we feel controlled, restricted and oppressed. This isn’t 1882, when the first anti-immigration laws were passed in the U.S. (known to many as the Chinese Exclusion Act because it banned immigration from Asia). However, today we are still cascaded with an overwhelming amount of anti-immigrant rhetoric, laws, and executive orders. And as the climate crisis worsens, people all over the world will have to migrate to new environments. There’s no doubt this will increase social conflict and it will demand we push ourselves to further uncover the fairytale of this isolation by design.

In one of my favorite scenes, Benny has just been informed that he will be released from jail and that he may or may not be deported at a later date. He then asks his lawyer: “…so, I’m gonna be released into a constant state of emotional legal limbo knowing everything I know and love could be snatched away in an instant?”

I feel Benny and I believe that no one deserves to live in that constant state of limbo.

We have so much to learn from the ecology of our natural world about how graceful migration is, how the necessity of such migration brings forth new life and cycles of evolution. That’s what a Just Transition must do…uncover myths that our systems have been designed around for so long, all while grounding in the sacredness and wellness of our humanity.

Just Transition is about bringing the beauty, traditions and celebrations of migration to the fold and understanding what our social and political actions are doing to our undocumented relatives. If someone is unable to make home in their homelands or lands of origins, that is a crisis that we need to address holistically. Then the issues at hand aren’t solely about papers and legality; they are about native rights, children’s rights, and rights to steward and protect lands, and that is the vision we need for our people. That’s the design we need in order to counter our current one. Like Benny says in his epic speech…

“Real Sanctuary is when my tías can walk down the street without getting harassed, when my young brothers can breath easily without the fear of cops and coal trains, it’s when no one gets evicted and no one gets deported and we realize as a people that we have to take care of one another.”

Benny Ramirez reminds us that our immigration crisis is a humanitarian crisis. We are the collective generation who can demand new structures and systems and, even more so, we can begin to create the structures our folks need to survive and together we can let our imaginations soar to a world without borders, or as Benny calls them “the scars of mother earth”. 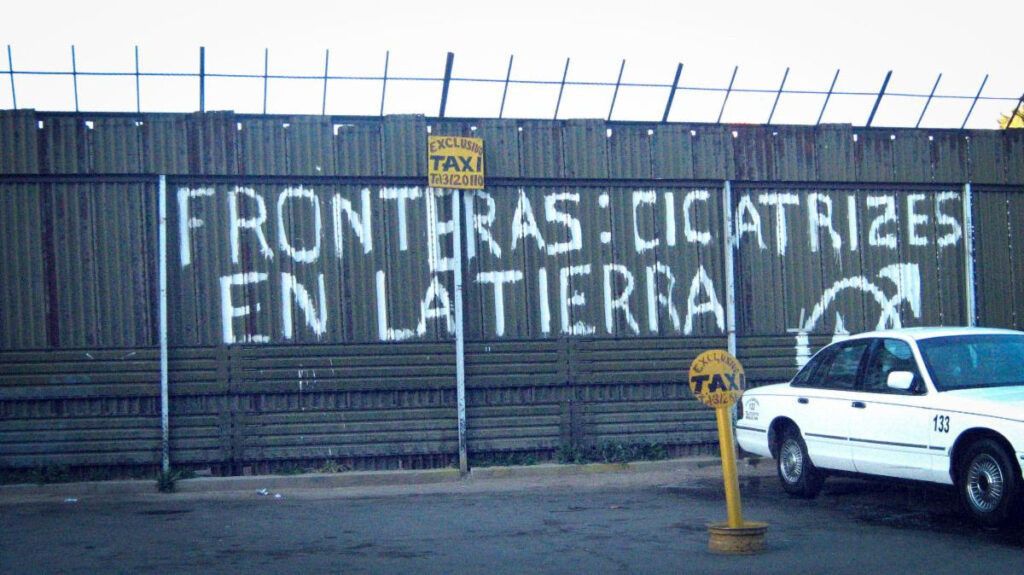 ← MG Behind The Lines | Part 3: Eco Means Home Distancing to Reconnect: Possibilities and Parenting During Covid-19 →