After the initial ticket run for the premiere of our upcoming web series The North Pole sold out in under a day, we realized that the excitement from our community was even stronger than we imagined. And so we want to say: we heard you loud and clear! That’s why we’re excited to announce that we are opening up tickets for a second screening at the Grand Lake Theatre that night at 9:30pm.
Reserve your free tickets here!
The North Pole World Premiere
THURSDAY, SEPT 7TH
7:00pm AND 9:30pm
Grand Lake Theater
Oakland, CA
Come out and celebrate the launch of Movement Generation’s first ever web series. And hey, if you can’t make the release in person, have no fear! The entire show will launch online on September 12 at TheNorthPoleShow.com. 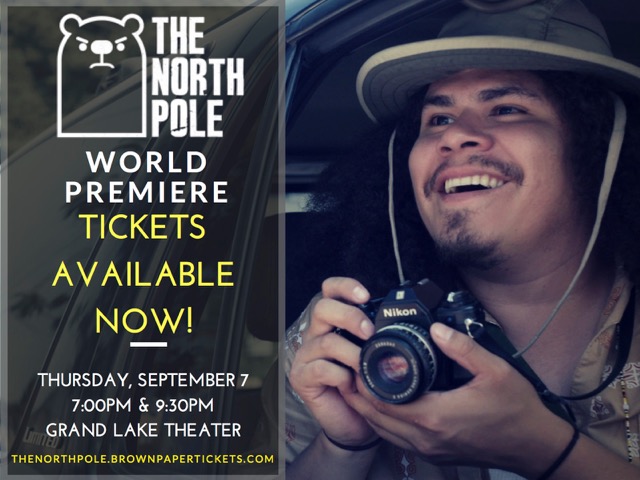