This past weekend MG led a day-long exposure and solidarity bus tour to Kern County for rank-and-file workers, union organizers and labor leaders to learn about the devastating impacts of fracking on workers, communities, and the environment of the Central Valley, where 1,081 of the last 1,089 fracking wells in CA have been sited. MG is interesting in building solidarity between workers and fracking-impacted communities, who in the Central Valley are largely farm worker communities as well. The restoration of our labor and of our land are so deeply interlinked – the same corporations driving an economy that exploits workers and also (literally) dumping toxic chemicals in communities like those that we visited.

Through an impactful exchange, hosted by the Center on Race, Poverty, and the Environment – we got to visit:

We heard stories of community members, and shared wisdom and reflections as union members and organizers. It was a powerful trip, with hopefully more to come.

And on the heals of our trip, we came home to the incredible news that NY has banned fracking, citing public health impacts! Go NY!

Photos from our tour (taken by Michael Eisenscher): 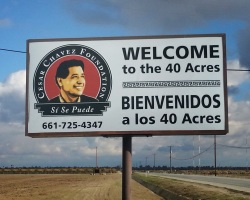 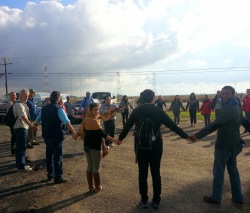 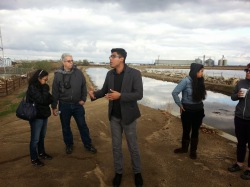 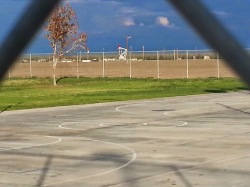 Filed under: Blog by Ellen Choy
Comments Off on Restoring Labor and Land: MG Co-Leads “Fracking California: A Learning Tour for Labor”