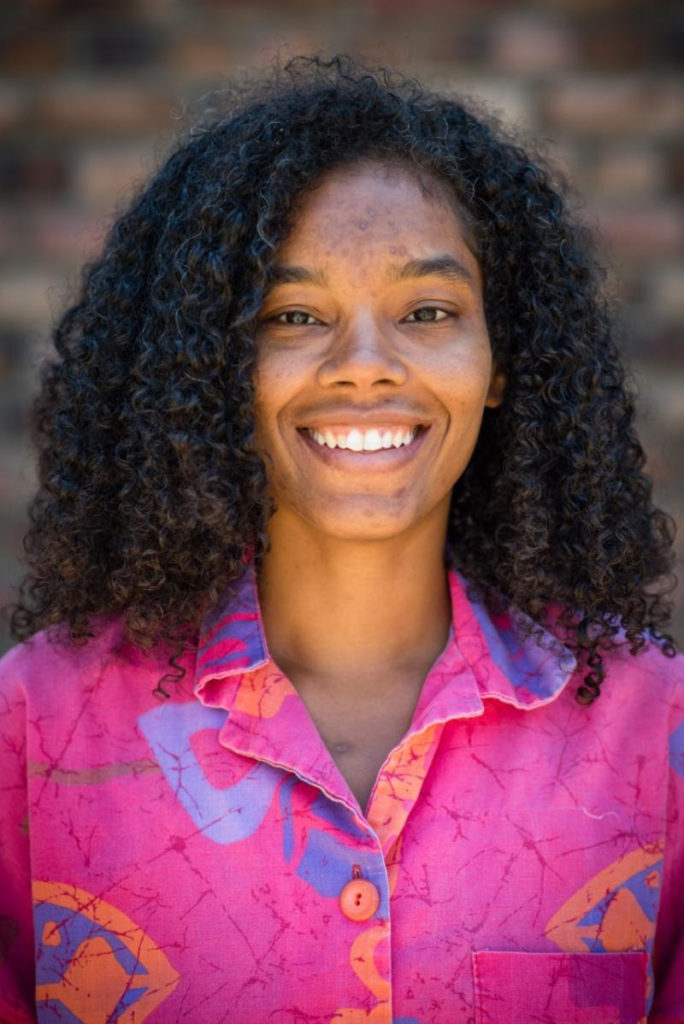 Deseree grew up between Southwest Louisiana and the Los Angeles area where she began her movement building journey as a student organizer working on queer and trans liberation struggles in 2008. After almost a decade of working within the LGBTQ movement, Deseree shifted her focus towards land-based work as a scholar, activist and farmer. In 2015 she became a co-organizer of the People of Color Sustainable Housing Network and in 2016 she co-founded the Queer Eco-Justice Project, organizing at the intersection of ecological justice and queer liberation. Deseree holds an interdisciplinary MA in Social Transformation focused on African-diasporic spiritual traditions, queer ecology and land-based movements.  Deseree is also an alumna of the ecological farming apprenticeship at the Center for Agroecology and Sustainable Food Systems. She enjoys growing food and medicine, eating spicy foods, and nerding out over cats, movies and books.  Deseree is excited to be a part of the next chapter of weaving together the mycelium of movements for liberation with MG

*****
Click below to watch a short video of Deseree breaking down Black food history on IG TV https://www.instagram.com/tv/BucPMm_BJk_/?igshid=sgrl4kh4n0w7

Filed under: Blog by Ellen Choy
Comments Off on Our Newest Collective Member: Deseree Fontenot