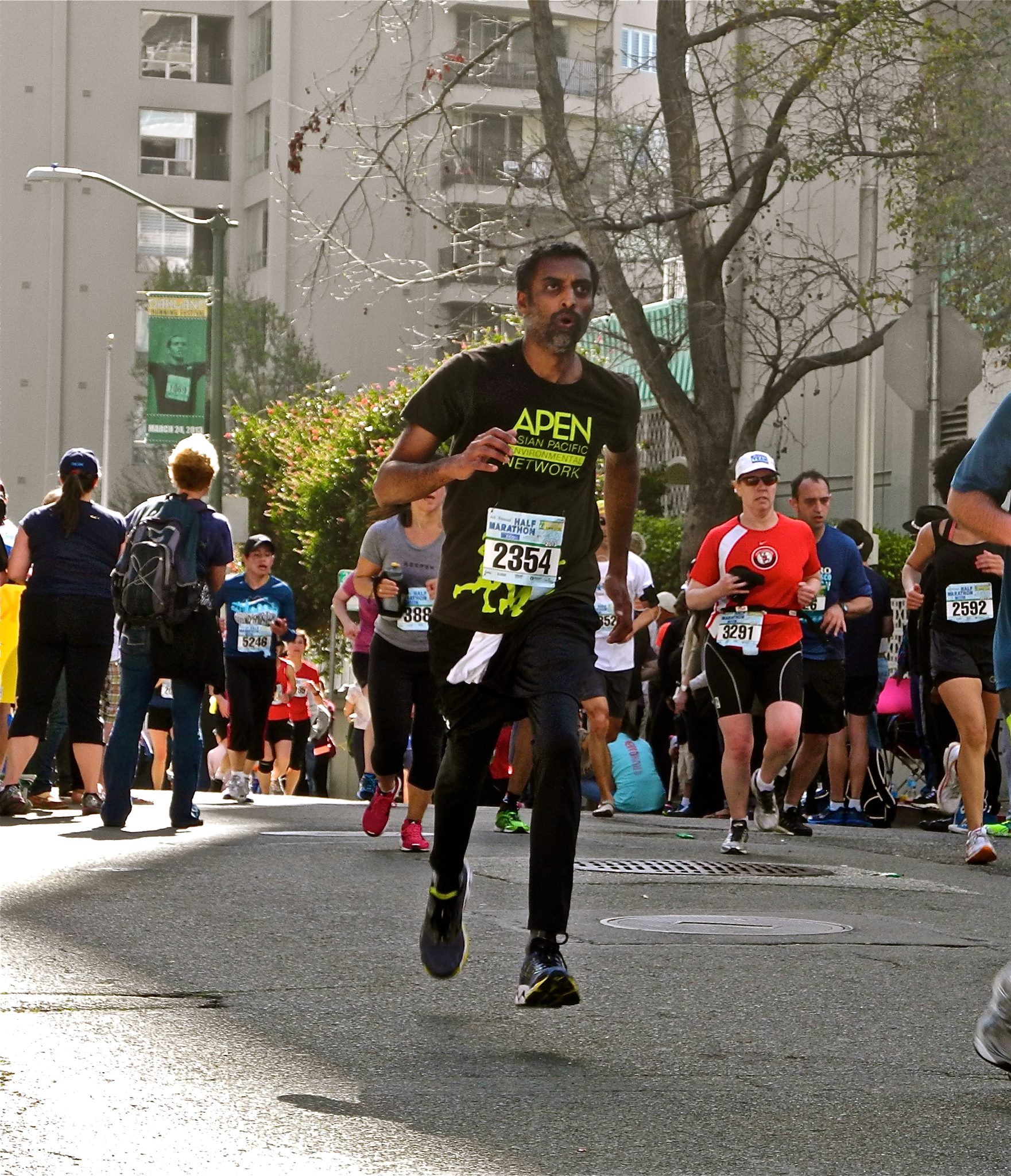 Gopal running his first half marathon at the 2014 Oakland Running Festival! 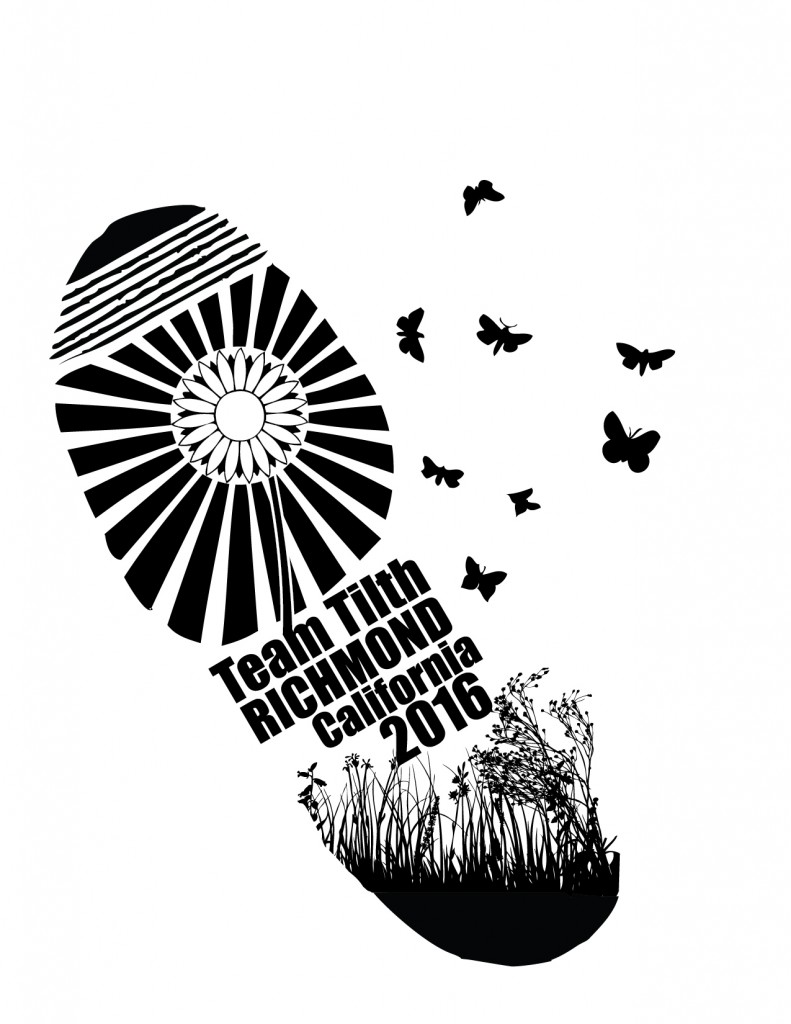 Each year Urban Tilth staff, friends, and supporters join “Team Tilth” at the Oakland Running Festival, to run in support of Urban Tilth’s mission of creating a more healthy, sustainable, and just food system. MG is so proud to join Team Tilth this year! MG collective member Gopal Dayaneni, and other members of the MG community, are joining Team Tilth to run (and fundraise) for Urban Tilth!

Urban Tilth was birthed from a vision of Richmond residents applying their own labor and leadership to meet their own needs in ways that would restore home. Each year, UT has cultivated both healthy soil and healthy relationships as the building blocks of resilience. This work has provided so much learning and inspiration for MG and we are committed to UT’s growth as a leader in bringing about a just transition!

There are two ways to cheer on Gopal and the rest of Team Tilth:

Filed under: Blog by Ellen Choy
Comments Off on Support Urban Tilth at the 2016 Oakland Running Festival!